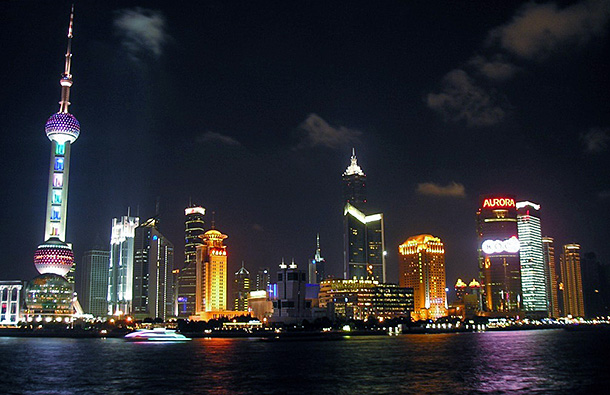 The city of Shanghai has awarded Ben Cornish ’93, president of Prologis China, with an award for his contribution to its economic and social development.

The city of Shanghai has recognized a former Texas A&M land development student’s contribution to its economic and social development by presenting him with the Magnolia Silver Award, one of the city’s highest recognitions for expatriates.

Ben Cornish, who earned a Master of Science in Land Development degree (now offered as a [Master of Science in Property Development] (http://laup.arch.tamu.edu/academics/graduate/mlpd/) ) in 1993, is president of [Prologis] (http://www.prologis.com/en/index.html) China, which leases distribution facilities to manufacturers, retailers, transportation companies and other enterprises.

"I am deeply honored to receive this award on behalf of all the Prologis employees here in Shanghai who have worked tirelessly to make a difference in the community," said Cornish. "This award reflects the dedication of the entire Prologis team, whose everyday efforts contribute to the city's growth and development. The Magnolia Silver Award will inspire all of us to continue devoting ourselves to the prosperity and sustainable development of Shanghai and China."

Cornish, one of China’s first green card holders, was instrumental in a leading global retailer's decision to invest in stores and procurement in Shanghai and has led Prologis China to enhance its offering of first-rate logistics facilities.

Under Cornish's leadership, Prologis China has made valuable contributions to support the country's transition from an export-led growth model to an economy based on domestic consumption and technological innovation.

The award is one of several recognitions the company has received for its contributions to China’s economic and industrial evolution.