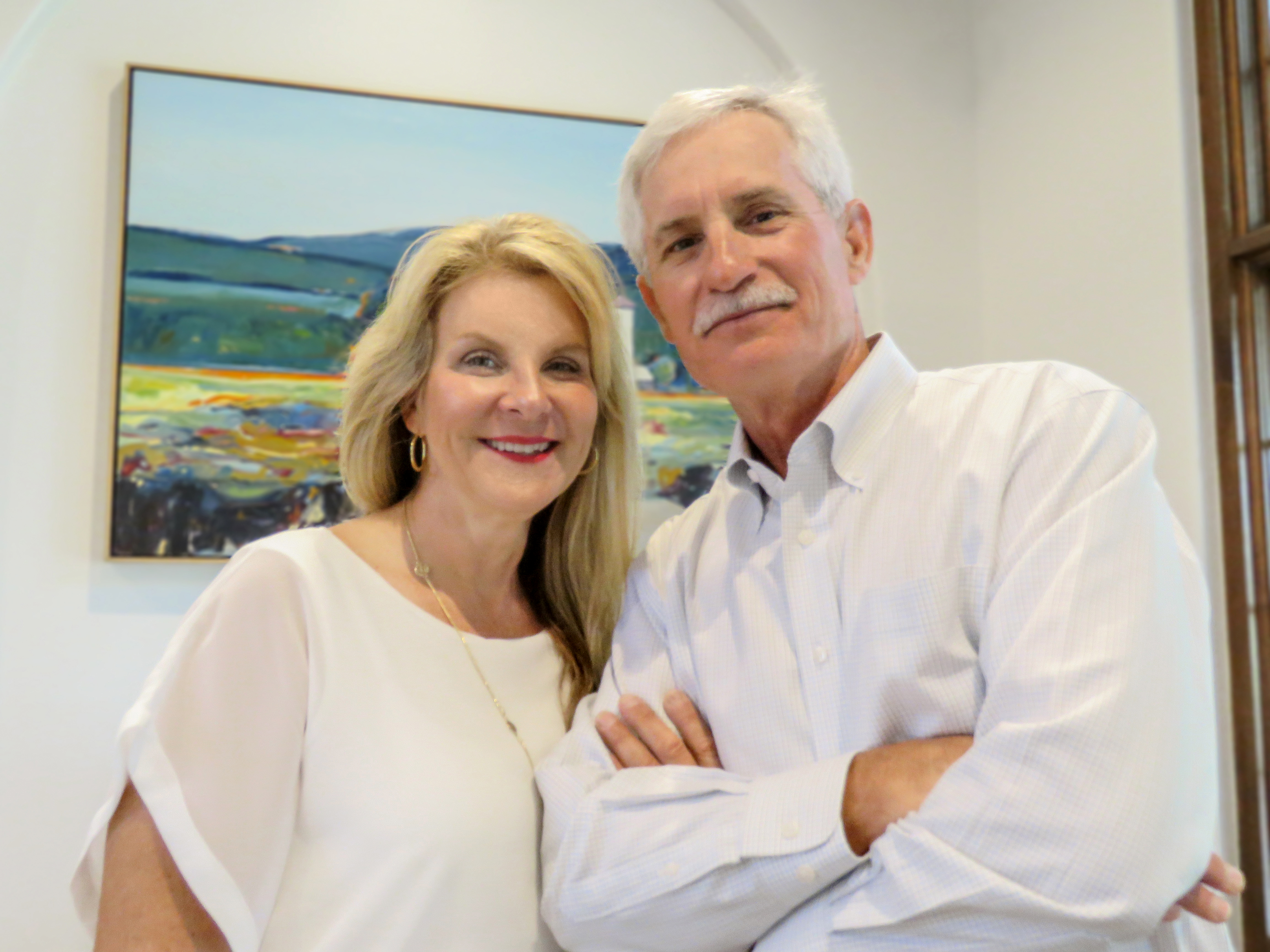 Where their story started, they are helping others begin.

Merry '84 and William '86 Raba met and began their lives together at Texas A&M University. They went on to grow a family, successful businesses and are creating a legacy by establishing two $150,000 endowments to support future students in the College of Architecture for years to come.

“At Texas A&M we not only learned the fundamentals, we also learned to dream,” said William. “We developed as citizens, professionals and leaders who understand that it’s our responsibility to give back.”

“This gift is helping to elevate our world class program and will provide more opportunities for students to focus on their high-quality graduate education,” said Patrick Suermann, construction science department head and associate professor. “We are grateful for the Raba’s generosity, and their dual gift of student fellowships and director support is an innovative approach in strengthening our program at every level.”

William and Merry credit their parents and the education they received for much of their success.

“My parents co-founded an engineering and consulting firm, one of the largest in the Southwest United States,” said William. “They taught me how to treat people, to work hard and that integrity matters.”

William developed a passion for building things through summers spent working in the family business. After high school graduation, he enrolled in Texas A&M’s Building Construction degree program where he met a professor who changed his life.

“Dr. John Eppling taught construction law, and he took a personal interest in me” said William. “That motivated me to work hard.” During William’s senior year, Eppling recommended him for a large infrastructure project in downtown Bryan. “He introduced me to Ann Blackwell, owner of Baytown and MarLen Construction whose firm was awarded an infrastructure improvement contract in Historic Downtown Bryan” said William. “I worked for her while finishing my degree. That was a great learning opportunity.”

Pleased with William’s work, the company offered him a position after graduation in the Houston office, which had just landed a $75 million section of the Hardy Toll Road project. A few years later, the Rabas moved to San Antonio and William joined his family’s firm.

As the former president and vice chairman of Texas-based Raba Kistner, Inc., an engineering, project management and environmental consulting firm, William was involved in many notable construction programs.  One of William’s favorites was the redevelopment of Kyle field, which he served as the firm’s principal in charge. It was a particularly special experience because as a student, William was passionate about watching Texas A&M Football. “As principal in charge of the project, I was not involved in the day in, day out activities, however we had an outstanding team of professionals representing our firm and the A&M System,” said William. “We had plenty of friends who peppered us with questions about how things were progressing, and they let us know that we better not mess anything up, it was pretty stressful for about three years.”

The couple is highly regarded as civic leaders in San Antonio, supporting education, economic development and nonprofit initiatives. As second-generation Aggies, they are involved in the Chancellors Century Council, the Texas A&M Political Action Committee, the Center for Infrastructure Renewal, and the College of Architecture’s Construction Industry Advisory Council.

“If you go anywhere and see an Aggie ring, instantaneously they’re part of your family,” said Merry, who earned her degree in business management and also worked for 29 years as human resources director for Raba Kistner. “Aggies take care of each other. Texas A&M and education are two of the cornerstones of our lives, and we are blessed to be able to give back in a way that supports these two priorities.”

Profs studying how to train workers in extreme environs