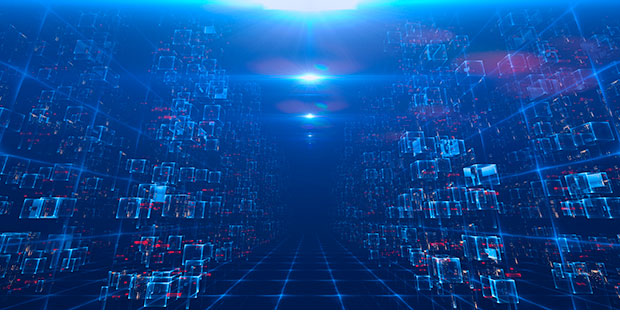 A proposal for a new network of distribution facilities was based in part on research findings by Galen Newman, an associate professor in the Texas A&M Department of Landscape Architecture and Urban Planning.

A forward-thinking group of business leaders is touting a vision for a new, advanced network of industrial distribution facilities based, in part, on findings from a 2016 [study] (https://www.tandfonline.com/doi/full/10.1080/13574809.2016.1167589) of vacant urban land led by Galen Newman, associate professor in the Texas A&M [Department of Landscape Architecture and Urban Planning] (http://laup.arch.tamu.edu) .

In the study, “A Current Inventory of Vacant Urban Land in America,” Newman found that vacant urban parcels that contribute to blight and depress property values and investments, comprise approximately one sixth of U.S. cities’ territory.

Additionally, said Newman, these parcels are difficult to repurpose because most of them are small, oddly shaped, and disconnected.

This vexing situation exists while a wide array of manufacturing industries are looking for new ways to fulfill increasing client and consumer demand for near-instantaneous order and delivery cycles, said Ann Moline, author of “ [Roadmap for Change: The Flexible Industrial Distribution Facilities Network of the Future] (https://www.sior.com/docs/default-source/white-papers/roadmapforchange.pdf?sfvrsn=c361eba8_0) ,” which proposes the creation of an industrial distribution network built on vacant urban lots.

Manufacturers who serve business sectors from aeronautics to plumbing fixtures need new obsolescence-resistant distribution facilities that strike a balance between a growing demand for rapid or timely delivery and cost-effective storage inventory, said Moline, whose proposal was published by industrial manufacturing and real estate advocacy organizations.

In “Roadmap,” Moline, after citing Newman’s 2016 study findings, details a distribution network proposal crafted by a team of architects and engineers.

“Regional, state, and local officials might revise their incentives to encourage redevelopment,” she said. “Corporate users of urban industrial space might commit to local training and hiring in sections of cities characterized by high unemployment, thereby triggering additional economic growth.”