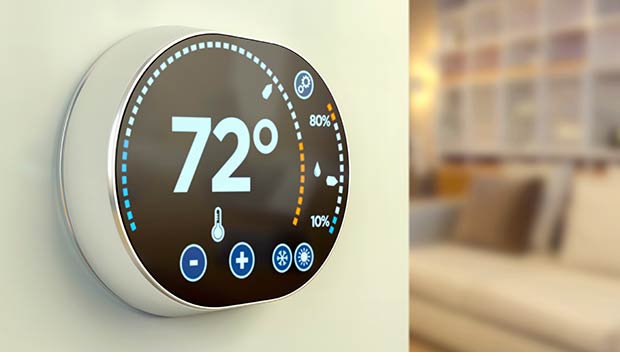 Charles Culp, professor of architecture, is co-developing an air conditioning system that uses half the energy of today’s systems.

An air conditioning method that uses half the energy of today’s systems isn’t just a concept — it’s [under development] (http://tees.tamu.edu/news/2016/10/10/claridge-culp-aims-to-change-the-world-with-air-conditioning/) by researchers at Texas A&M University.

A more efficient air conditioning method is necessary because energy use is going to double by 2025, said Charles Culp, a professor of architecture who is developing the method with David Claridge, director of the [Energy Systems Laboratory] (http://esl.tamu.edu) at the Texas A&M Engineering Experiment Station.

They are aiming to greatly expand the use of evaporative cooling, an existing process limited to regions with dry air because it adds moisture to chilled air. Evaporative cooling uses less energy than more popular systems and accomplishes its task without the use of climate change-inducing refrigerants.

Since completing the testing stage in their project, Culp, an ESL associate director, and Claridge are dealing with engineering issues and aim to have a prototype system built and tested by 2018.

“It looks like this idea is one that will make air conditioning work better and more comfortably,” said Claridge. “And it will do less harm to the environment than the way the current refrigerant systems do, and it should do it at less cost. That’s something I think is pretty exciting.”